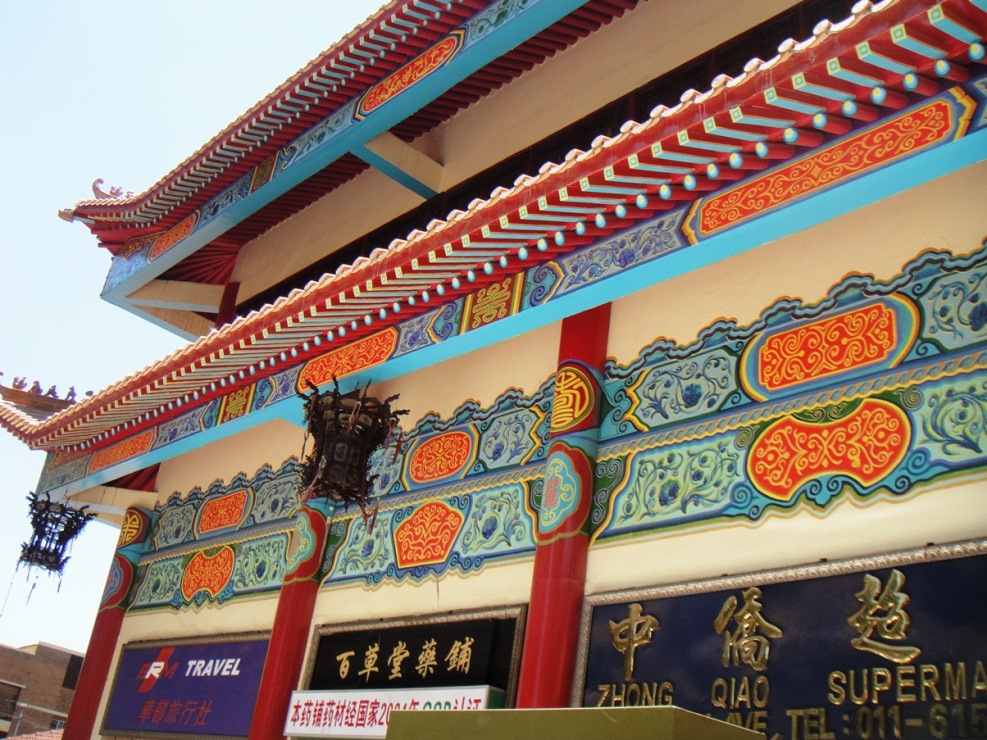 Unknown to many, there is a suburb in Johannesburg called Cyrildene home to a large number of resident Chinese. These non-SABC’s (South African Born Chinese), are still strongly connected to China – culturally, linguistically and through strong family ties. Alongside the Chinese, their are Indonesians, Thai and Japanese living in Cyrildene.
I visited Cyrildene as part of a cultural and culinary tour where we toured a number of supermarkets (Chinese, Thai, Japanese). a local Buddhist temple (with a talk by the Sifu) and restaurants.
I was told that you get the cheapest Asian spices and culinary goods in SA, in Cyrildene; and from the prices I saw in the supermarkets, I fully believe this.

Cyrildene is near Eastgate and Bruma Lake malls, between Bedfordview and Houghton. Next time you are nearby, perhaps stop and take a look.