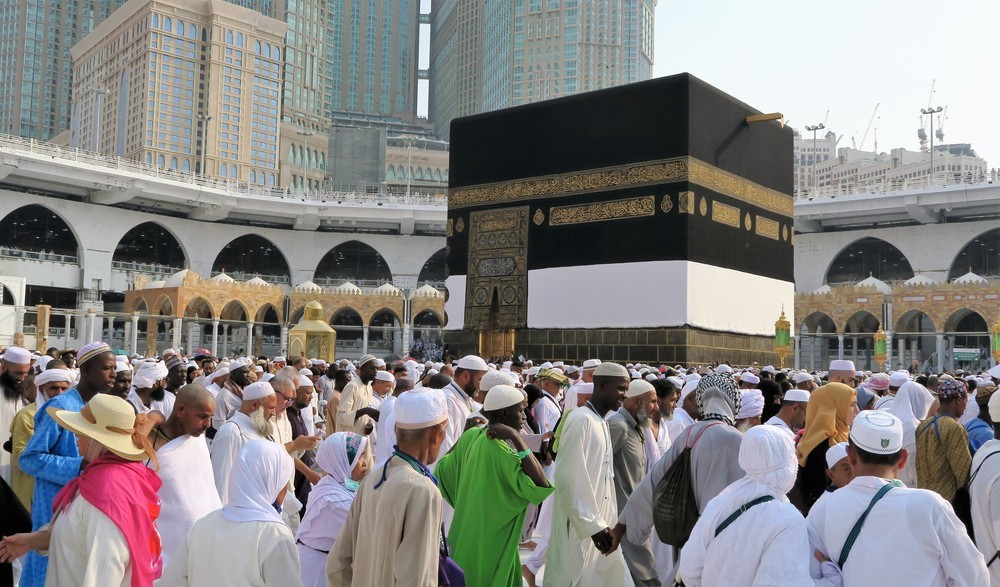 As the Hajjees (those who have completed the Hajj pilgrimage) of 2017 have just completed their journey, it evokes strong emotions of my 2016 Hajj. I captured a lot of 360 degree footage with my Ricoh Theta S camera on my 3 week trip to Medina, Makkah, Mina, Arafat and Muzdalifah last year. Here are links to the 360 galleries I have previously uploaded to Facebook.

It’s really a once in a lifetime spiritual and physical experience. I pray my Hajj (one of the pillars of Islam) was accepted, as well as the Hajj of all those who have embarked on the pilgrimage.